That is my manual, is a complete manual for beginner.
In english with how to guide, step by step

You could buy on Amazon
https://amzn.to/3s9KgfS

I'm Building my Shibari School in Italy, a cultural center for Kinbaku and Shibari.
The construction site is ready, wait for news!!

Lil Ardat in her suspended world.

'Mountain moon after rain' from "One Hundred Aspects of the Moon", by Tsukioka Yoshitoshi 1839-1892

Thanks Viola for your kindness.

Davide La Greca is a Shibari teacher and performer. He started practicing Shibari in 1990. After years of practice, he became a performer (2002) and a teacher (2004). He then founded his school and now he teaches in Pavia, Milan, Turin, Padua and Bologna. In the last 19 years he performed on several Italian stages, but also in Paris, Berlin, Frankfurt, Stockholm, New York, Moscow, St. Petersburg, Tokyo and Tienjing. Besides, he is an expert on unusual (and usual) sexualities. 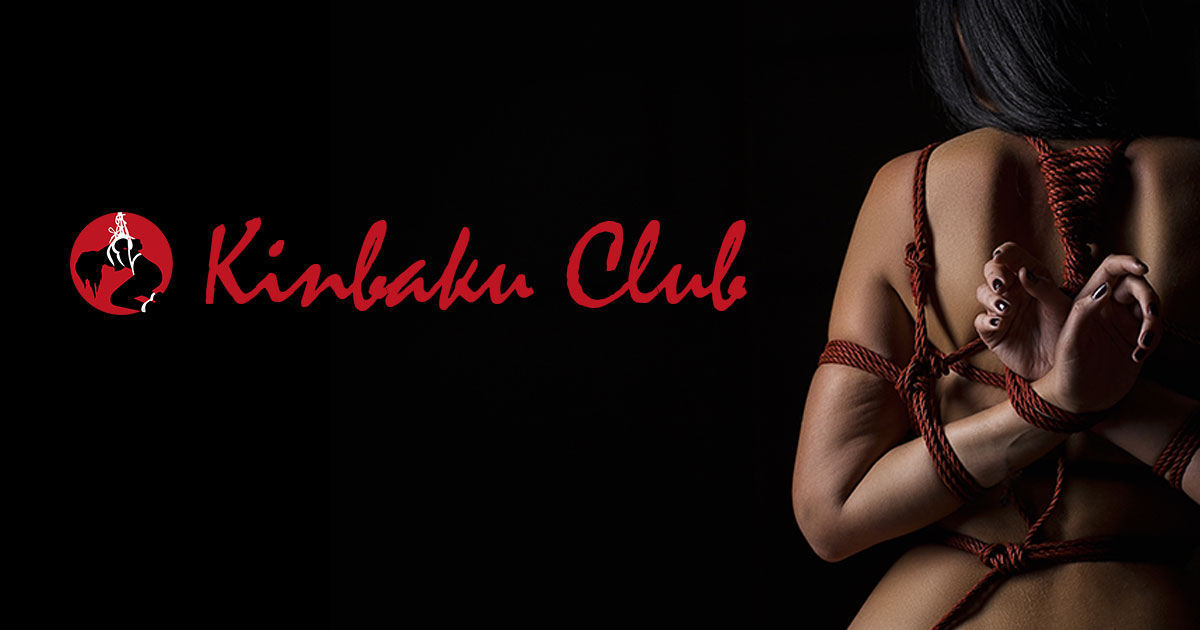 Сommunity of free, adults and conscious people. You can share your photo, video, other stuff and talk about. NSWF!!!